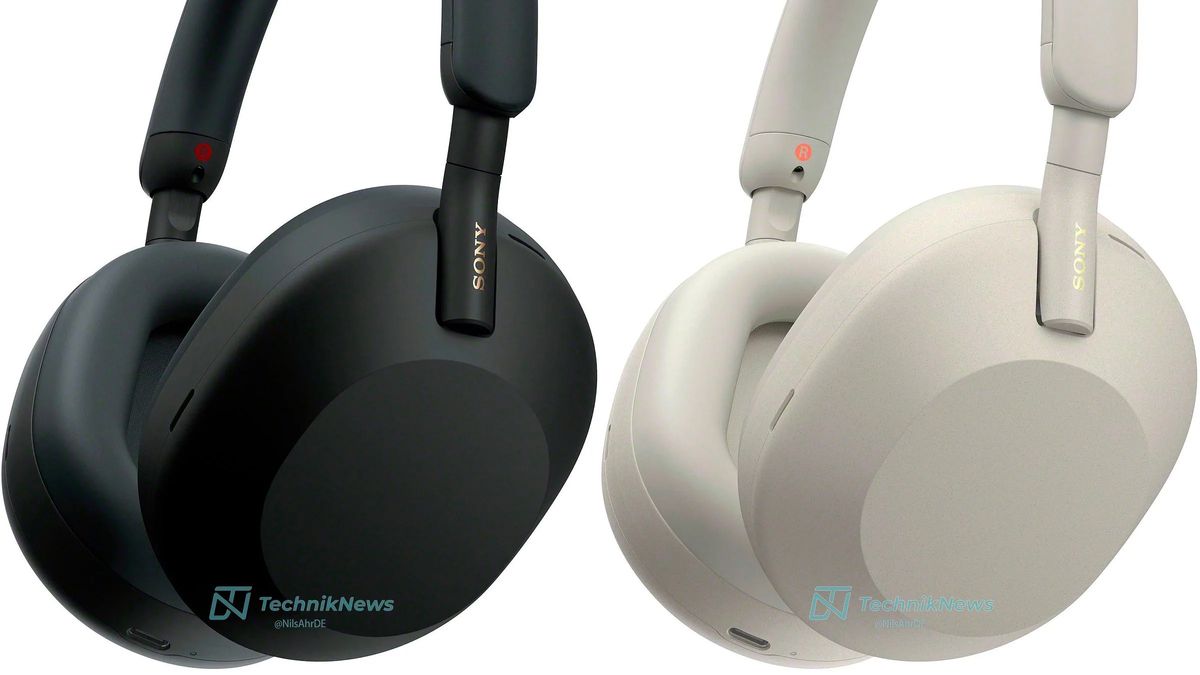 Sony WH-1000XM5 wireless headphones have leaked again. This time they appeared on Reddit (Going through The edge), showing retail packaging. This packaging features images of the headphones, which look similar to previous leaks we’ve seen, suggesting they’re on the money.

The new design appears to have a thinner headband and new connectors for the earbuds. The box clearly states the Sony WH-1000XM5 model number, so it looks legit.

We might be in for a little disappointment, however. A previous leak suggested that the XM5 would have 40 hours of battery life (10 more than the XM4), but the packaging states the same battery life as their predecessors, 30 hours. It remains to be seen whether they could reach 40 hours of autonomy with the ANC deactivated, for example.

The feature set largely resembles the XM4 – that’s not a bad thing – and we expect the sound quality to be as good as current class leaders.

Earlier rumors had the headphones launching in August, but the fact that retail packaging is already appearing in the wild suggests we could see them sooner than that. Crossed fingers.

See all Sony WH-1000XM5 Rumors and What to Expect

Will they replace the XM4 as best wireless headphones approximately?

Get a bargain with the best headphones deals on the Internet