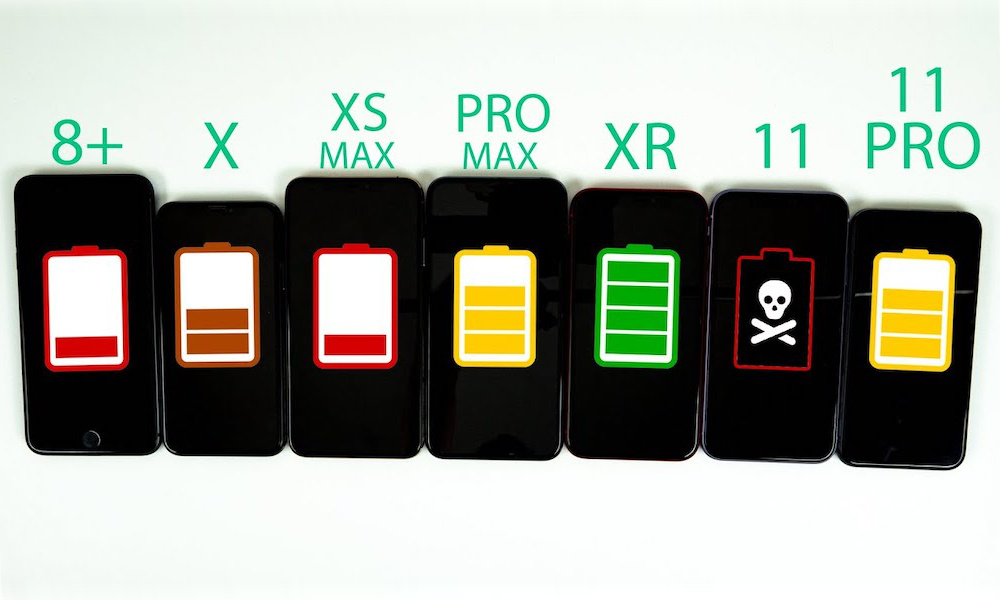 Apple’s iPhone 11, iPhone 11 Pro, and iPhone 11 Pro Max all have major upgrades in the battery department. But how do they compare to previous models?

And today we get another real-world test of the iPhone 11 Pro Max. Except this time, popular YouTuber Brandon Butch compared the 6.5-inch handset to various other iPhone models. (See below.)

Like the PhoneBuff test, this clip mimics real-world smartphone use, including recording and viewing videos, playing mobile games, browsing the web, and other intensive tasks.

At the end of testing, the iPhone 11 Pro Max lasted a total of 7 hours and 46 minutes of screen time.

It’s worth noting that PhoneBuff’s previous test found that the iPhone 11 Pro Max lasted around 11 hours and 5 minutes of “on-screen” time. The discrepancy between this result and Butch’s is likely due to the latter YouTuber subjecting iPhones to more battery drain tasks for longer.

While the iPhone 11 Pro Max clearly trumped its other Apple counterparts, some of the other test results were less flattering for Apple’s new handsets.

The iPhone 11, for example, only lasted 6 hours and 34 minutes. It’s much the same as the previous generation iPhone XR (and is actually slightly inferior to that handset). There could be several reasons for this, especially in the camera and processor department.

While the two devices are fairly comparable when it comes to specs, the dual-lens camera system is going to consume more battery than the XR’s single-lens system.

The A13 Bionic is also significantly more powerful than the A12, but is actually less energy efficient when running at peak performance. Here are some tips to save your iPhone battery 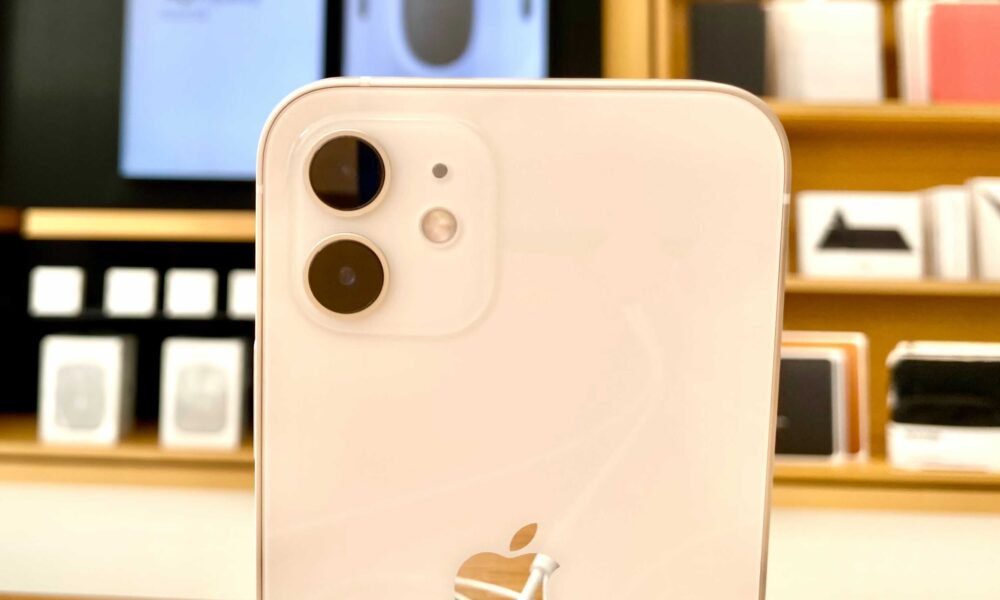