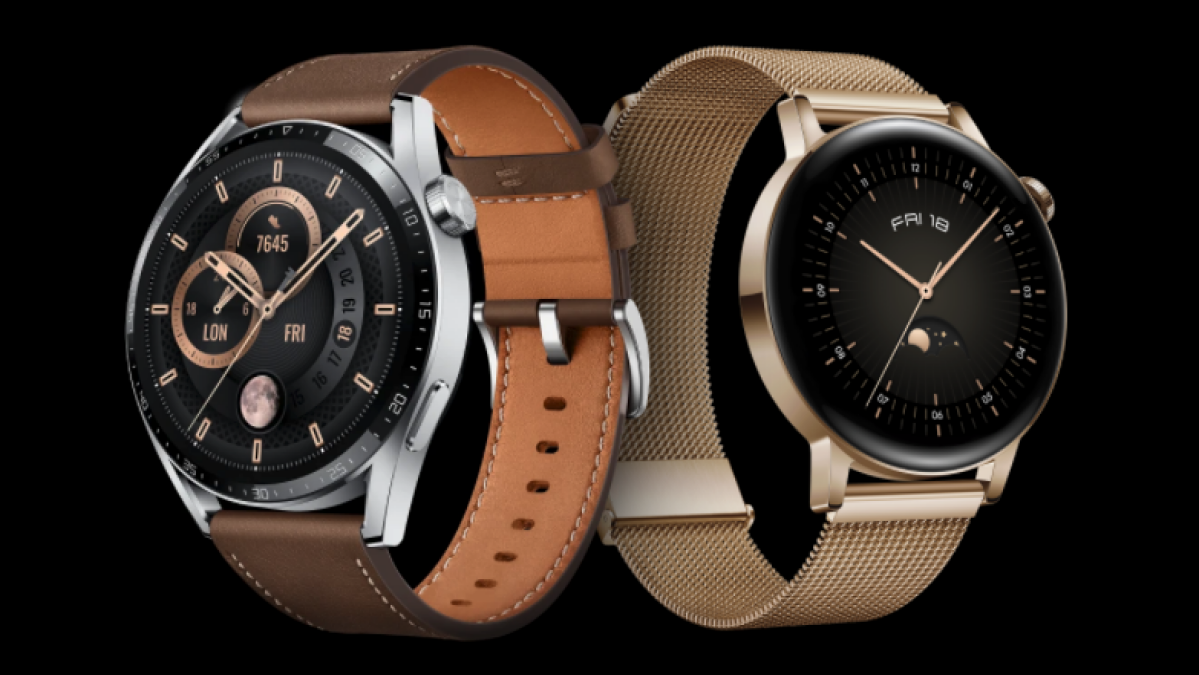 Huawei has announced the latest version of its smartwatch, the Huawei Watch GT 3, with improved health and fitness monitoring and impressive battery life.

The Huawei Watch GT 3 is available in two sizes, 42mm and 46mm, and in four different models: Active, Classic, Elite and Elegant.

All models have roughly the same specs, including health and fitness monitoring, 5 ATM water resistance, 4GB of storage, and Huawei’s HarmonyOS 2.1. The biggest difference between the two is the 1.32-inch AMOLED screen on the smaller model compared to a 1.43-inch AMOLED screen on the larger one. Another big difference is battery life – the 42mm variant has seven days of battery life according to Huawei, while the 46mm model has 14 days of battery life.

Huawei lists a number of new sports features, including the Running Ability Index (RAI), which uses historical data from your runs to analyze your performance after each workout. The Healthy Living Shamrock, which reminds you to drink water and go to bed on time, has also been improved with new personalized settings and reminders.

By the way, the new models should not be confused with the Huawei Watch 3 and the Huawei Watch 3 Pro; the new “GT” models are essentially the successors of these devices, albeit with a different naming scheme. However, the newer watches don’t have an eSIM like their predecessors, which means you can only make phone calls with them if your phone is nearby and connected via Bluetooth. 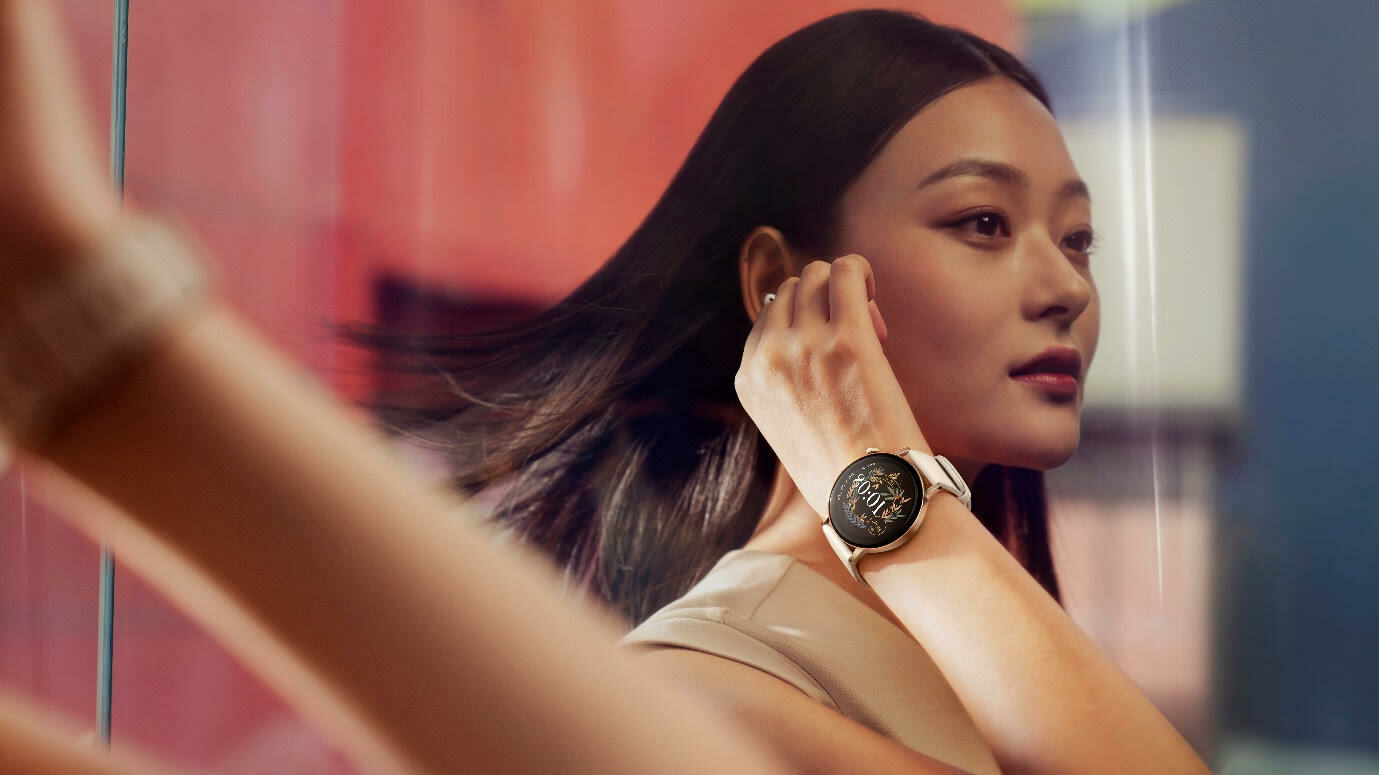 Huawei also launched the Nova 9 on Thursday, a global version of the same smartphone that launched in China in September. The phone has a 6.57-inch 120Hz OLED display, Qualcomm Snapdragon 778G chip, 50/8/2/2 mega-pixel quad camera, 32-megapixel camera and ” a 4,300 mAh battery with a fast charge of 66 W. 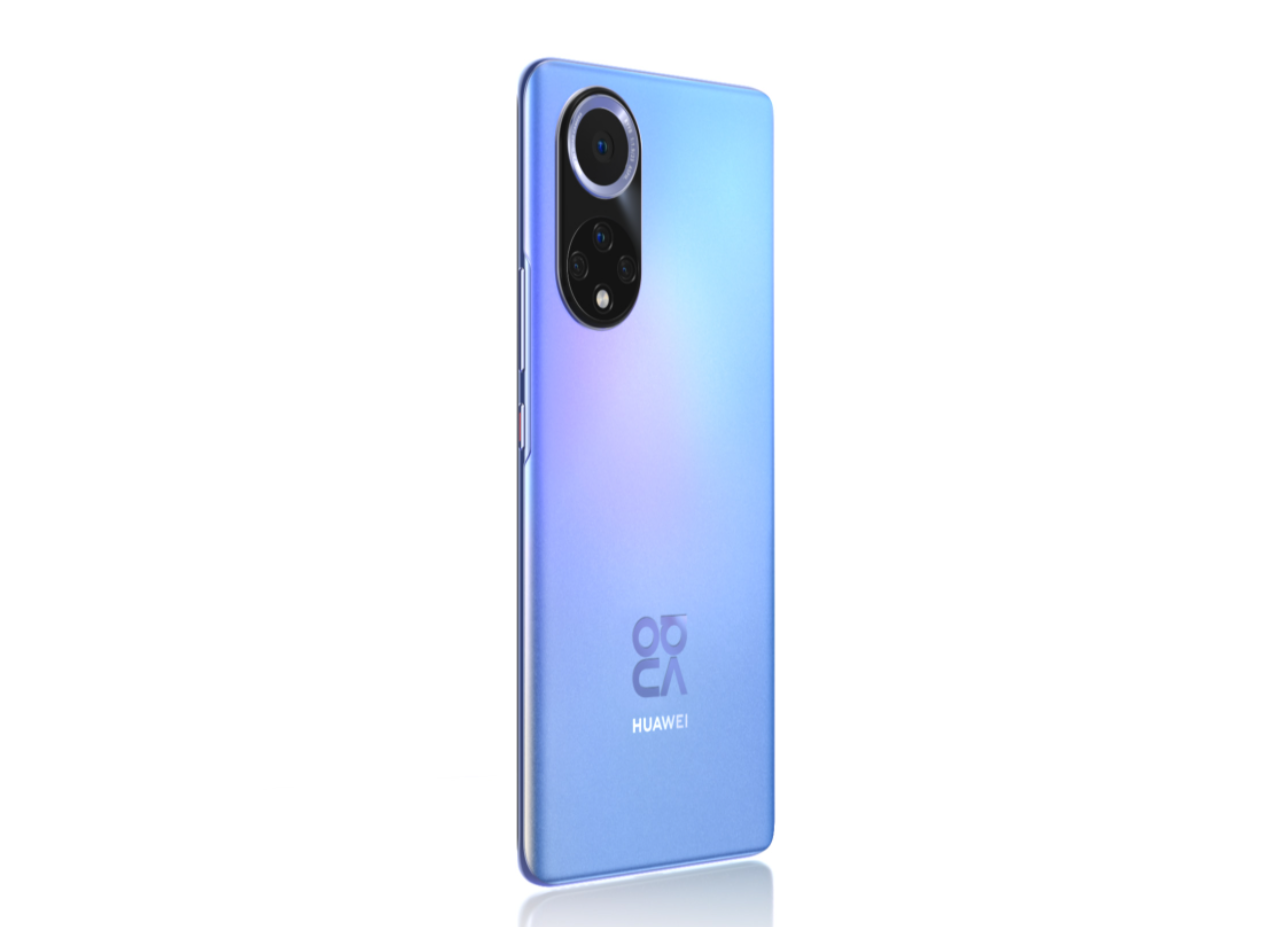 Huawei Nova 9 was initially launched in China in September; now it is going global.
Credit: huawei

Like most recent Huawei phones, the Huawei Nova 9 is a Harmony OS phone that lacks Google’s app and services. Pre-orders are open now for € 499 ($ ​​581).