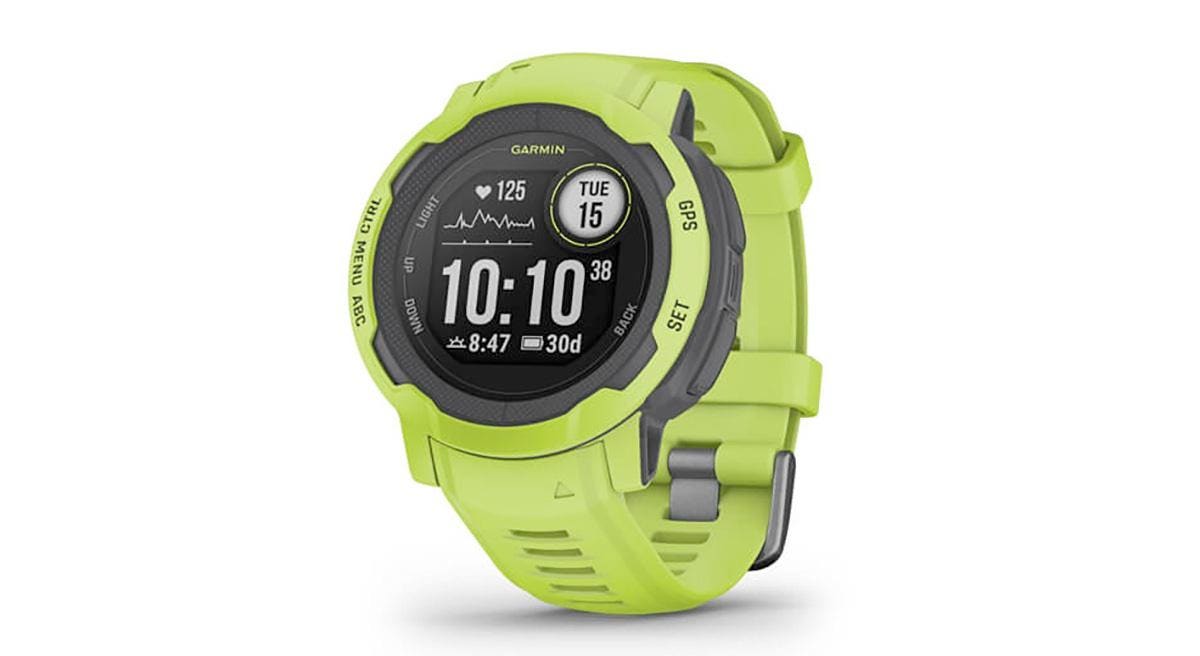 Garmin has announced the Instinct 2 watch line, which arrives just under four years after the first Instinct family.

It’s a cheaper alternative to a Garmin Fenix ​​7, and doesn’t have the same lifestyle and smartwatch aspirations as the Venu 2 watches.

There is a wide range of Instinct 2 models. I’ll touch on them all briefly, but if you’re already familiar with this series, the highlights are the much longer battery life and some software extras missing from the original. .

These include Garmin’s reasonably new style of sleep tracking, with score and ‘insights’, blood oxygenation readings, respiratory rate, your fitness age and Health Snapshot mode. It has you sit for two minutes and looks at things like your heart rate variability and SpO2, blood oxygenation.

The Instinct 2 also benefits from Garmin’s latest Elevate 4.0 style heart rate chart, which uses more light sensors than the first Instinct. Besides, it looks a lot like the older model, with an oddly shaped screen including a circular display in the corner. The chunky bezels remain and there’s still no touchscreen.

We also don’t get the new style of interface seen in the Venu 2, Fenix ​​6 and Fenix ​​7 series watches, nor can you add music to the watch. After all, it only has 32MB of memory, although you can control music playback on your phone.

Ready for the descent of the Instinct 2 family members?

Most people will probably want the standard Instinct 2 or Instinct 2S. These have 45mm and 40mm watch faces, and both are available with or without solar charging.

That adds a chunk to the cost, but it’s what gets you that eye-catching ‘unlimited’ battery life promise.

Garmin says you don’t need to use featureless battery saver mode to achieve this in the 45mm model either. It lasts up to 28 days without solar charging, “unlimited” days with. This is subject to at least three hours a day of fairly strong sunlight, be careful.

The 40mm Instinct 2 only achieves unlimited battery life in battery saver mode. But it can reach 21 days in normal smartwatch mode, or 51 days with solar. All of these numbers are much better than the 14 days of the last generation.

If you want to spend more for a polished finish, you can get the Camo Instinct 2, again available in both sizes. The Surf editions, available in 40mm and 45mm, have solar and surf, kite and windsurf charging modes.

The Tactical Instinct 2 is solar charged and supports night vision goggles – it has a mode that makes the screen visible through them – a stealth mode that shuts down wireless communication and Kill Switch, which completely wipes out the device. Serious stuff.

Finally, Garmin also offers a Dezl edition of the Instinct 2. It’s designed for truck drivers and only comes in 45mm without solar charging: probably because truck cabs aren’t exactly the wide open spaces. .

It adds stretch workouts, pairs with Garmin’s Dezl GPS units – hence the odd name – and lets you monitor when you should take a break from the road.

The standard Instinct 2 and 2S are $350, while the solar-charging variants are $450. Camo editions are $450. The Tactical Instinct 2 is $500, as are the Surf models. And the Dezl costs $400. In each case, you pay $50 more for the special editions. The entire range is available to order now, but lead times vary by model. 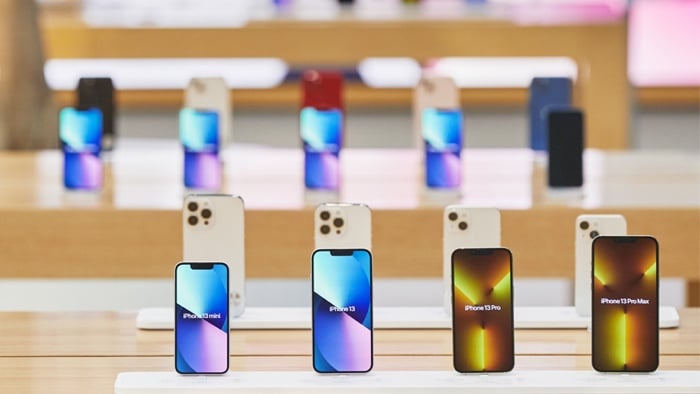 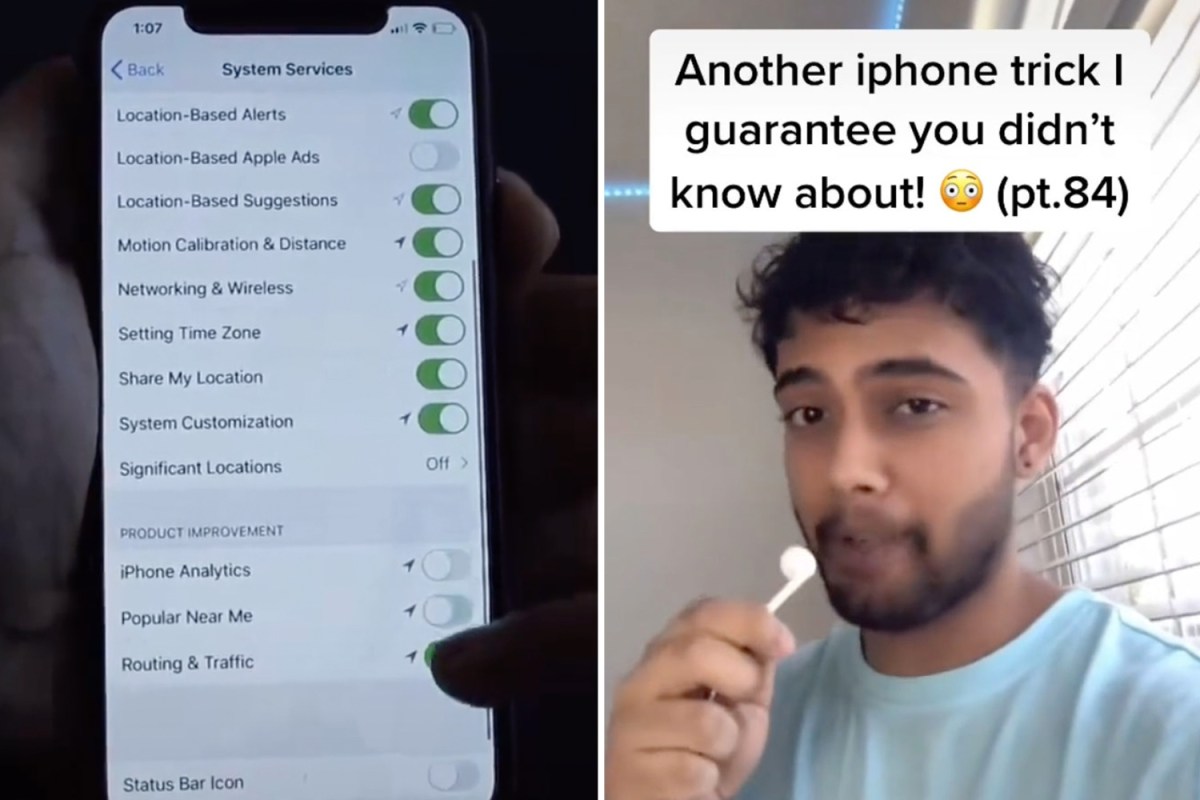 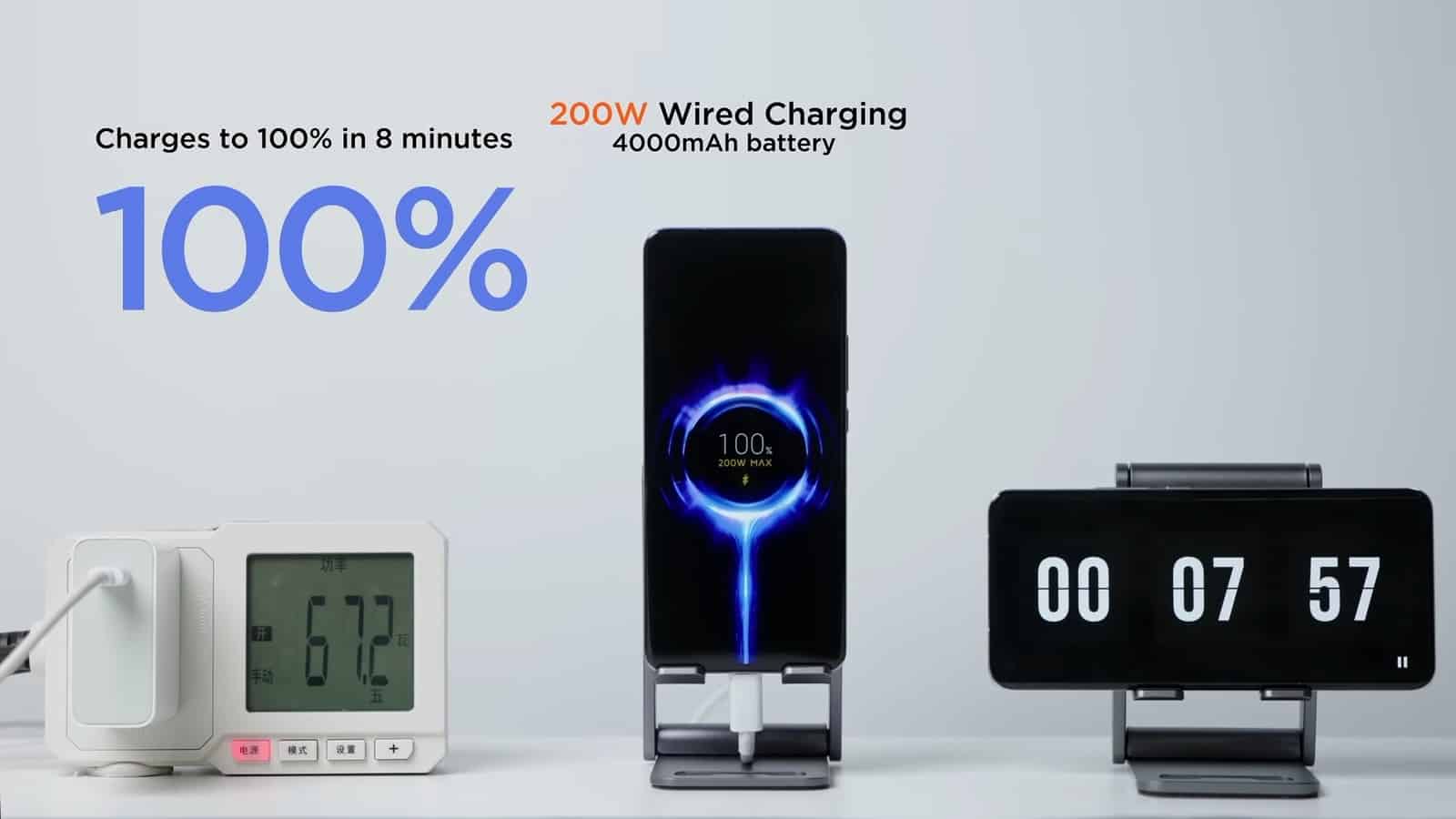