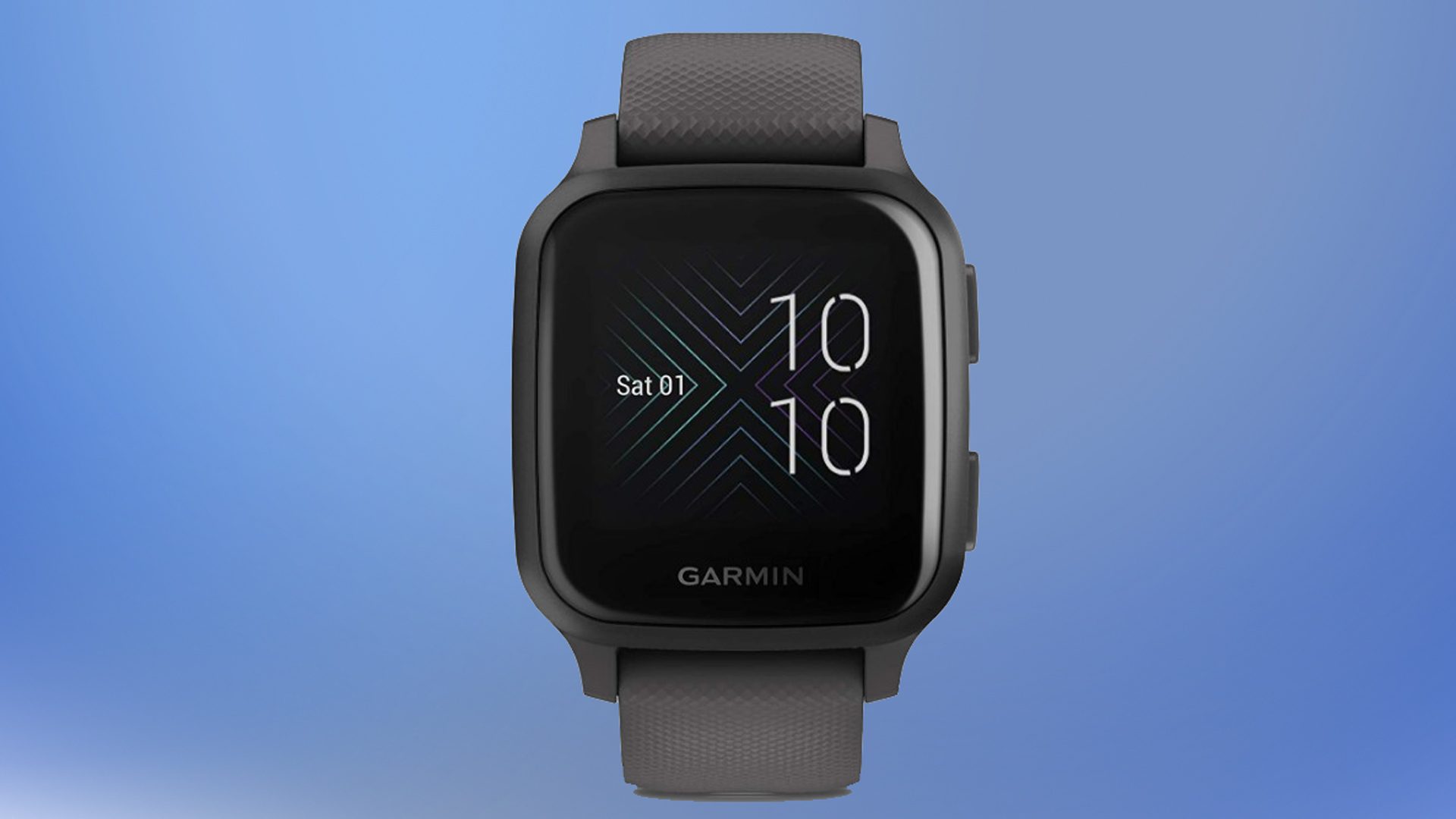 It doesn’t look like Garmin will stop releasing smartwatches anytime soon. This week an FCC filing was spotted detailing the unannounced Venu Sq 2. The next GPS smartwatch is a sequel to the Venu Sq launched in Q3 2020 with a square display. Apparently, the new smartwatch might bring better battery life like the Garmin Forerunner 255 and 955 Solar.

Do you like square-screen smartwatches like the recently launched Amazfit Bip 3 or Apple Watch Series 7? It looks like Garmin will soon have a new option for you other than the already rather dated Venu Sq: based on recent documentation, the company is likely to introduce the 2nd generation. Come Square soon.

There has been little information about the specs and features of the Venu Sq 2 except for battery capacity and connectivity features. It is stated that the Venu Sq 2 will have a 205mAh battery, slightly more than the Venu Sq’s 195mAh with its rated 6-day usage. This is considerably a negligible change, but overall battery life could still be extended if the slightly larger battery is paired with more efficient sensors and updated software.

In addition, NFC and Bluetooth are also included. It’s a safe bet that Garmin will also unveil the Garmin Venu Sq 2 Music edition which will feature additional storage for audio tracks in addition to added Wi-Fi connectivity.

As for fitness and health tracking features, the usual heart rate and SpO2 monitoring capabilities are expected, along with broad support for the various physical activities already present on the Venu. Original sq. We will only know if the barometric altimeter sensor and the new HRV and monitoring report will arrive on the aforementioned smartwatch.

When is the Garmin Venu Sq 2 / Venu Sq 2 Music launching?

Along with the Venu Sq 2 series, Garmin is expected to launch two other smartwatches later this year. One is a possible rugged entry codenamed Austin while the Vivomove Trend might be a better version of this year’s Vivomove Style or Vivomove Sport.

There is no pricing information for Venu Sq 2. On the other hand, the base model Venu Sq launched for $200 and $250 for the music-ready variant. By contrast, this latest smartwatch and the Venu 2 are now discounted on Amazon and Garmin’s site suggesting an imminent replacement.